Lanex is a proud partner of Championships 5.9.2021

The Czech Yachting Association has lately been involved in organizing two championships, namely the Czech Sailing Junior National Championship and the Junior European Championship. We are pleased to be a partner of these major events and would like to thank the organizers for their work.

The Czech Sailing Junior National Championship took place from 21-28 August at the Dyje Břeclav Yacht Club in Nové Mlýny. The first part of the race pitted the ILCA 4 and RS Feva boat classes against each other, and the second part was dedicated to the Optimist boat class.

On 2-5 September the Junior European Championship in the 49er and 49erFX Olympic boat classes took place at Lipno Dam under the auspices of the Černá Yacht Club in Pošumaví. This was one of the highlights of this year’s worldwide yachting calendar. There was 51 teams from 18 countries.

The races included a rich program, where children were educated through workshops or competed in knotting on our ropes. We are happy to be able to actively take part in such events and help out at least a little with the sports education of young sailors.

You can watch the video from the European Junior Championships on the Facebook profile of the Czech Yachting Association.

Congratulations to all the winners! 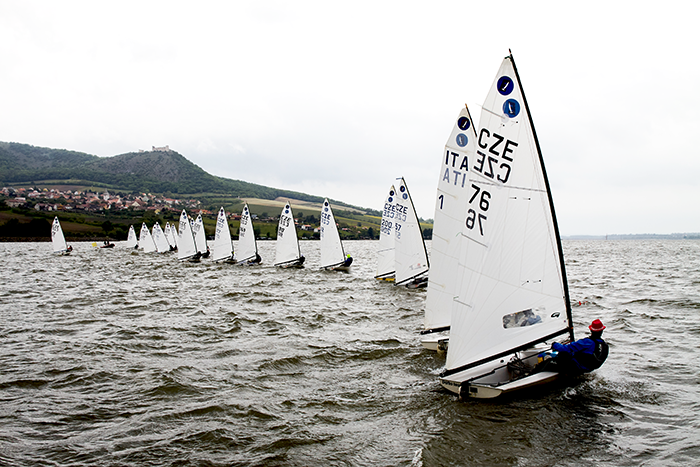