This year's tenth year of the ČANY Lanex Offshore Cup regatta brought drama even before the start, when one of the crew's boats caught fire during a night crossing. The fire started when water forced its way through the windows and caused a short circuit in the electronics. Moments later, the crew found themselves without instruments and electricity. Thanks to the prompt intervention of the captain, the fire was extinguished with a fire extinguisher. The crew then sailed into port without lights and navigation panels, which meant the absence of basic functions. As part of a huge wave of fair play, electricians from competing crews jumped in and during the day put the most important thing on the ship into operation - lights and navigation devices with a radio.

The race took place at a record pace and it was very fast into the crosswind towards Bornholm. The crews encountered several hail storms along the way, and several smaller tornadoes formed on the horizon, which fortunately did not affect anyone.

During the morning turn at Christians, one of the boats ran aground and for the first time since the start of the race, "MAYDAY" was heard from the participants of the race. After inspecting the ship, the captain decided to continue and guide the ship successfully to its destination.

In hauling up the gennaker, in our number 10 boat, our Snap Shackle flew off and the sail fell into the water. Unfortunately, the elevator remained trapped at the top of the mast. The lesson is clear - basically use Soft Shackle instead of steel.

The rest of the field broke away and the first crew crossed the finish line in a new record.

All of the competitors deserve respect for their performance and the organizers a big thank you for a job well done.

We look forward to next year and wish everyone a happy sailing. 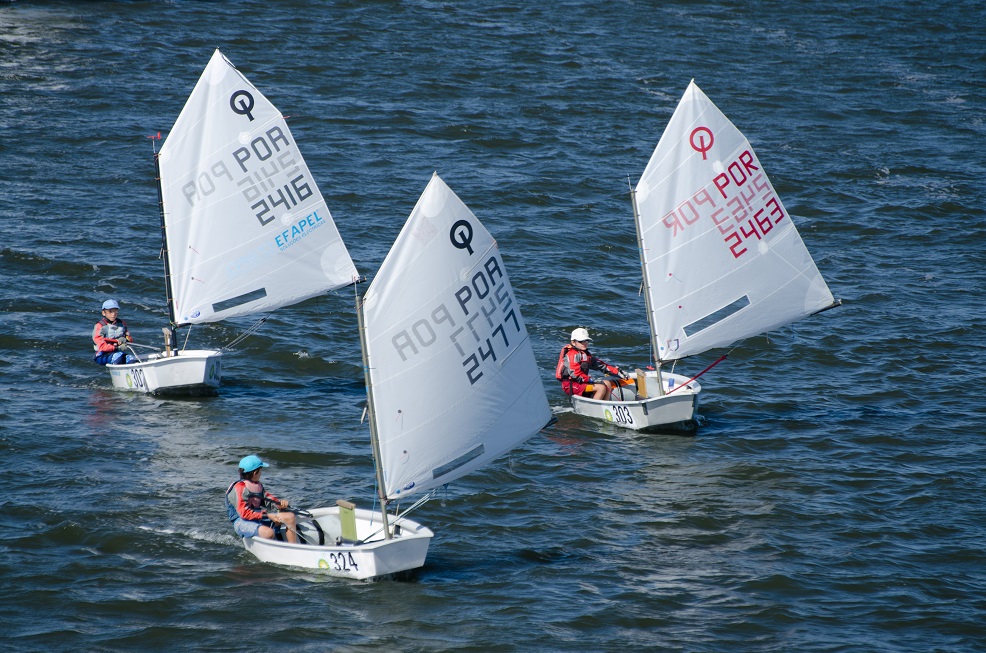 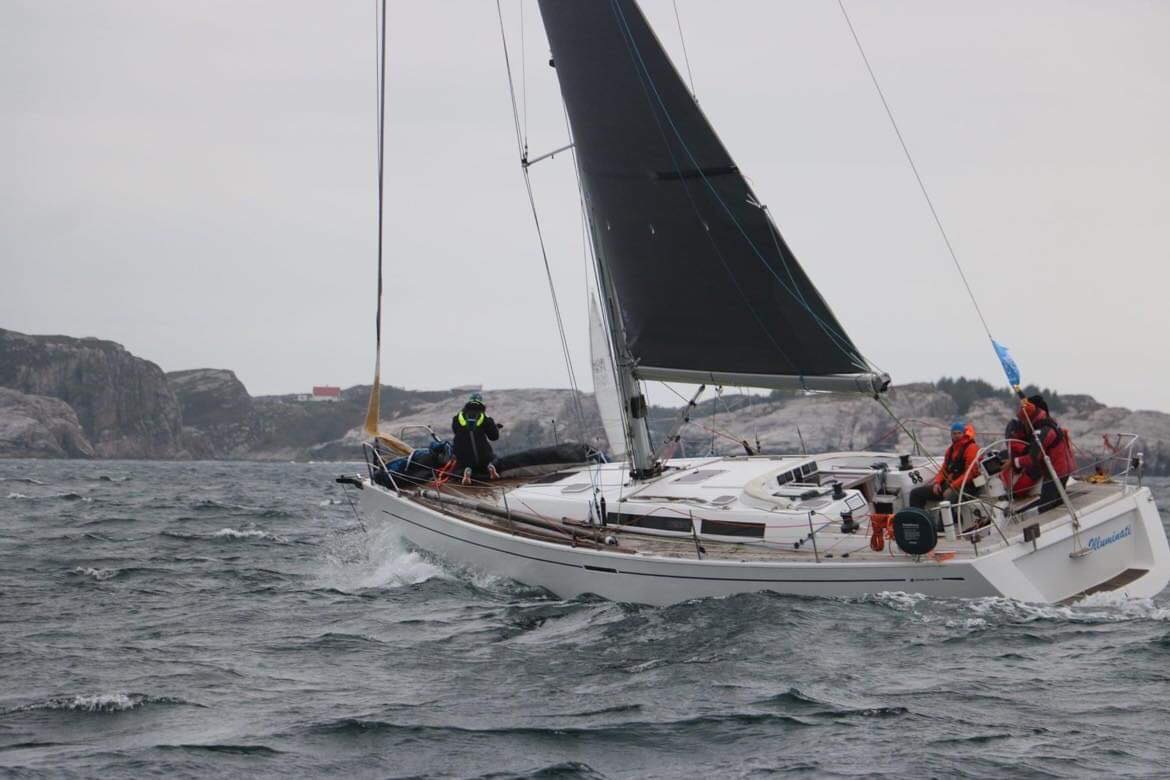